There is no shame on losing weight with surgery!… Many people that you know have been through weight loss surgery, every day, more and more people are taking this life commitment without you even know…
Why?… Bariatric Surgery is the most effective treatment for morbid obesity and health issues related with it, this is achieved removing a portion of the stomach (Gastric Sleeve, Duodenal Switch…), restricting and re-routing the small intestine to a small stomach pouch (Gastric Bypass) or reducing the sizes of the stomach with Gastric Band…
Now, if you’re wondering how is that some of your friends and family, or even celebrities suddenly lose so much weight?… We share you their secret! Yes, many of them achieve their weight loss goals changing their eating habits, enrolling in to a gym or sports routines, others try to inhibit their hunger through medication, and many other crazy methods to lose weight… But some of these options still not work for you, sometimes your lifestyle or medical conditions doesn’t allow your body lose as many weight as you which, or it takes so much time and effort to see any result…
With bariatric surgery you’ll be able to lo lose 20 to 30 pounds on the first moth after surgery, and 8 to 12 pounds per month if all the guidelines are follow… Obesity surgery is an effective tool to provide you long term weight loss results and increase your quality of life and health.

Here are some of the celebrities Who’ve Undergone Weight Loss Surgery:

If you’re interested in more information about Weight loss surgery, we invite you to contact us! Long Term VSG in Tijuana Mexico offers the best weight loss results, our certified team of surgeons and specialized techniques can guarantee long term results. Don’t lose the opportunity of changing your life for good! 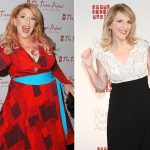 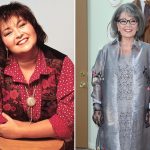 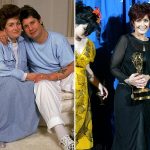 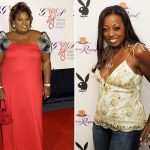 Why do Long Term VSG and Dr. Maytorena provide such a low price?

Post-op diet plan… am I doing it right?