The surge in obesity among children and adolescents in the United States poses a number of serious physical, psychological and emotional issues… You may hear stories about the happy fat person, right? Well, as lovely and comforting this may sound, they may be more myth than reality in most children and teenagers… For most obese children the social stigma attached to being overweight can be as damaging to a child as the physical diseases and conditions that often accompany this disease.

The most common and physiological effects of being obese developed during childhood are:

• Depression: This is a very usual side-effect, the teen may be experiencing a feeling of sadness or hopelessness… Some general and easy to detect signs are; changing their sleep patterns, loss of interest to family and friend’s interaction, experimenting with drugs, alcohol or cigarettes, poorer academic performance at school, poorer body image, and lack of interest in activities she/he previously enjoyed… Depression on obese and overweight children is generally caused by the social pressure of others (kids, friends, family…) making fun of their current weight; discriminating, rejecting, teasing and bullying them in their everyday life or social circles. 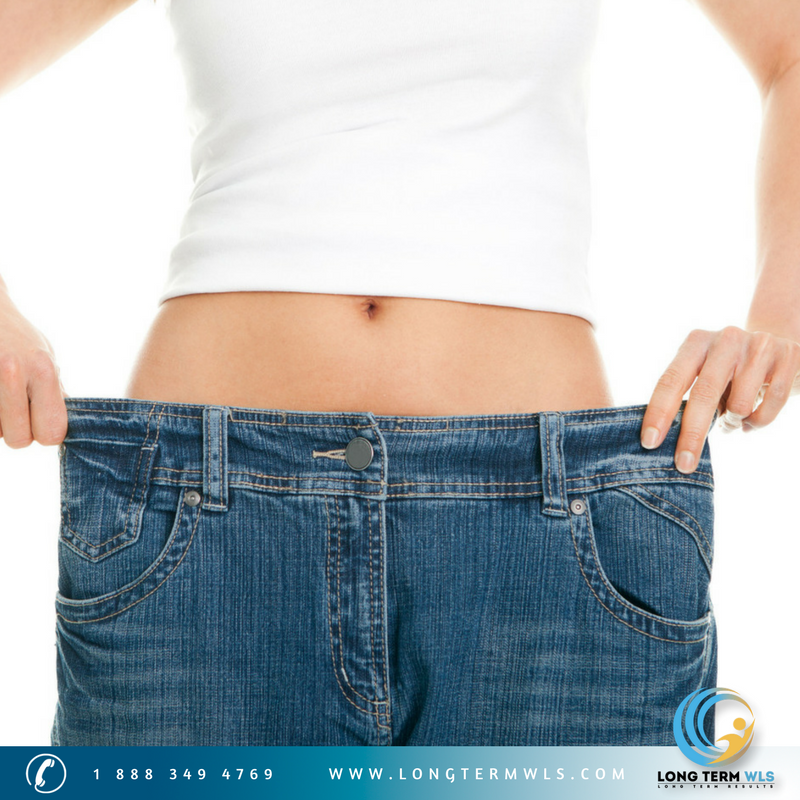 • Anxiety: Even though most teenagers experience anxiety for various reasons throughout adolescence, overweight teens usually find themselves developing destructive behaviors as a result of excessive teasing and bullying. This is generally reflected in their academic performance, social avoidance of friends and family, sleeping troubles, muscle tension, chronic indigestion, stage fright, self-doubt… leading them to risky behaviors. Remember th

at a non-treated mental condition as a child can also affect and increase its level as an adult, lowering the quality of life and health during his whole life.

• Low self-esteem: There’s no doubt the pressure of media and society of being “beautiful & perfect” is one of the main factors affecting most teens and adults, causing a serious discomfort with their personal look and self-esteem! But one of the main detonating factors of low self-esteem in teenagers is bullying; making them feel unsafe and constantly judged by their looks, causing a serious lack of self-confidence, shame about their body and negative perception of themselves.

• Eating Disorders: Developing eating disorders such as anorexia and bulimia, are often the result of an “effort” to lose weight through unhealthy and risky behaviors. Another common disorder a teen can develop is compulsive overeating or “emotional eating”; this mean that the child or teenager eats every time he/she feels stress, anxiety, sadness, loneliness…. Turning food as an emotional relief.

In a culture where often the ideal of physical beauty is to be overly thin, people who are overweight or obese frequently suffer disadvantages… Overweight children and teens are often blamed for their condition and may be considered to be weak-willed or lazy, but this is not necessarily true! As we know, obesity is cause by many factor such as poor eating habits, genetics or medical conditions. Being overweight or obese in almost every cases, becomes a lifelong issue… So it’s very important to make effective decisions to treat this disease and help a children or teenagers to overcome this condition and introduce them to a healthier lifestyle and positive way of living… Bariatric surgery is one of the most effective ways to treat obesity and comorbid diseases such as diabetes, sleep apnea, high blood pressure, hypertension… This type of surgery help the patient to reduce the amount of food intake using minimally invasive techniques.

Choosing bariatric surgery for a teenager it might be a difficult decision to take, but it’s more difficult to live at such a young age with constant social pressure, risking their mental and physical health. Bariatric surgery for teenager is another solution to a long lasting problem, introducing and encourage them to a healthier lifestyle for the rest of their lives.

CONTACT US FOR MORE INFORMATION ABOUT BARIATRIC SURGERY FOR TEENS!

Is the Duodenal Switch (DS) the right procedure for me?

General guidelines to follow at home after bariatric surgery…